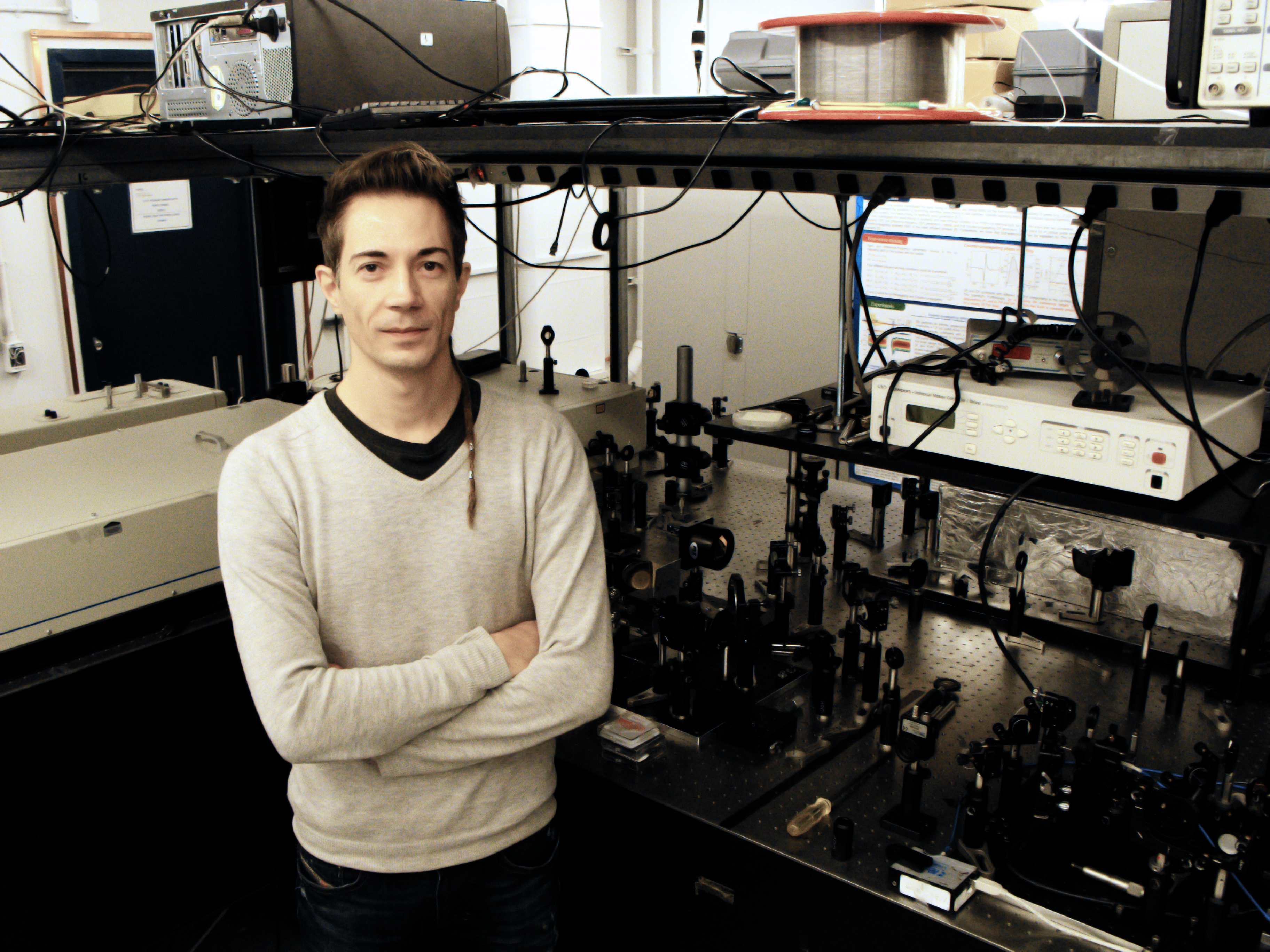 Yoann Jestin received his PhD (2002) in solid state chemistry from the “Université du Maine” (France) working on a project supported by the French National Network in Research and Telecommunications. His work was related to the design, manufacturing and testing of large numerical aperture fluoride based optical fibers for the realization of an optical amplifier prototype working in the S-band telecommunication window. In 2003 he joined the research center on laser and application at the University of Lille as a postdoctoral student to study and characterize semiconductor quantum dots in amorphous thin films. After this period he joined the CNR-IFN (Trento, Italy) with a grant from the local government of province of Trento, to work on the development of ultra-transparent glass ceramics waveguides for the demonstration of an optical single frequency amplifier in the C-band telecommunication window. In 2009 he worked as a researcher at the Bruno Kessler Foundation (Trento, Italy) to conduct research on the micro-fabrication of nanocrystalline based silicon solar cells. Since 2013 he won a mobility fellowship to visit the INRS-EMT and experiment new materials and structures for integrated nonlinear optics.